The huge height variation and the range of exposure to sun on the reserve encourage a variety of Mediterranean habitats and thus remarkable biodiversity. The forest shelters holm oaks several centuries old, the garrigue has prickly juniper and grey-leaved cistus, and the pastures are covered with a mass of flowers in the spring including some orchids.

Large mammals are also present, in particular red deer which can be heard roaring in the autumn nights and wild boar, in such large numbers that their populations must be controlled by official culls in autumn and winter. Roe deer, foxes, hares, red squirrels and edible dormice are also regularly seen.

A hundred or so bird species are regularly viewed on the reserve. It is a good site to admire the day-flying raptors, including griffon vultures, for example, which overfly the reserve in groups searching for a carcase. There are also many passerines, including nesting species like the Western Bonelli’s warbler, and winter visitors like the hawfinch.

Lastly, a large number of insects (several thousand species!) enliven our grasslands. Some are very well known like the common wasp, but others much less so like the Owly Sulphur. The butterflies are monitored each year to improve knowledge of the species and population size. 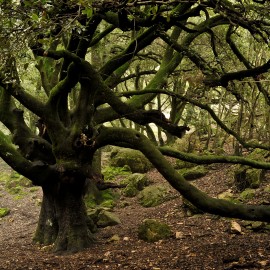 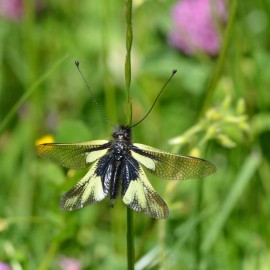 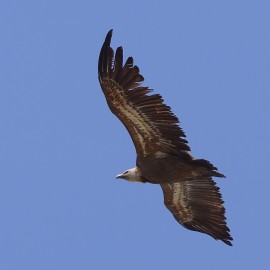 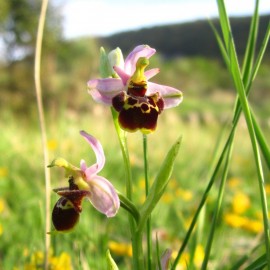 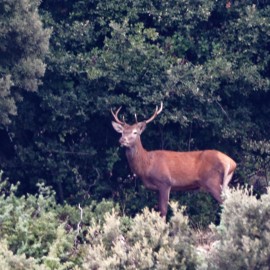 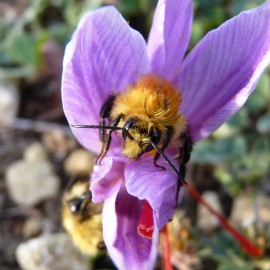 Six posters on the reserve’s flora and fauna, created by Esther Brouwer, form an exhibition at Les Courmettes. You can view them  here.

In May 2017, Nicolas Zwahlen has taken pictures of the domain’ fauna and flora, and has remarkably classified them. You can admire them here.